8Expert Score
Samsung Galaxy Note 5
The Samsung Galaxy Note 5 build and finish has improved and feels more durable. The internal processor is lot more powerful too and can handle any app you throw at it. Battery life is also good despite it having a slightly smaller battery than the previous verysion. The S Pen stylus comes with improved software features, which is always welcomed. The camera and multimedia performance is up to the mark as well.
Design
8
Display
9
Performance
9
Battery Life
8
Camera
9
Money Value
7
PROS
CONS 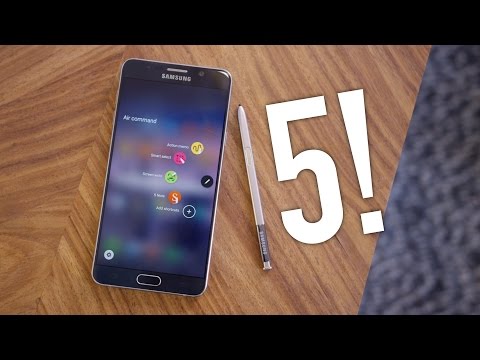 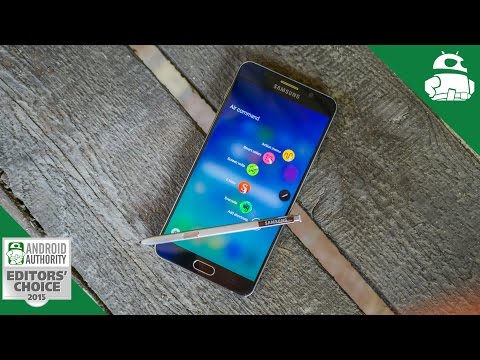 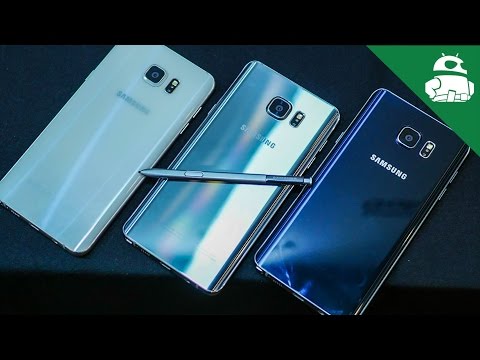 Be the first to review “Samsung Galaxy Note 5” Cancel reply