Add your review
439A SeriesSamsungSmart Phones

carphonewarehouse.com
369.99
See it
Add to wishlistAdded to wishlistRemoved from wishlist 1

Samsung Galaxy A70 runs Android 9.0 (Pie) and powered by 2.0 GHz Octa-core processor with 6GB of RAM and 128GB of built-in storage and Non-removable Li-Po 4500 mAh battery powers it.

8.5Expert Score
Samsung Galaxy A70
The Samsung Galaxy A70 uses an octa-core Snapdragon 675 chipset. This is a mid-range but dependable offering, with two cores running at 2Ghz and six running at 1.7GHz. That's backed up by 6GB of RAM, which combined offer strong performance, especially for what this phone costs.
Design
8.5
Display
9
Performance
8
Battery Life
9
Camera
8
Money Value
8
PROS
CONS 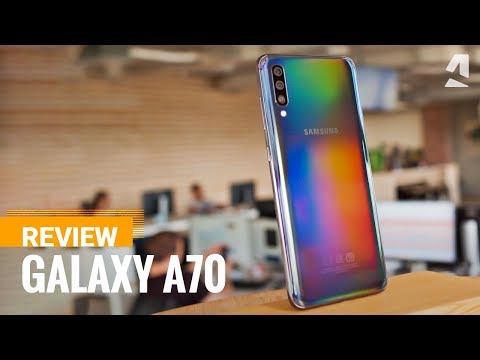 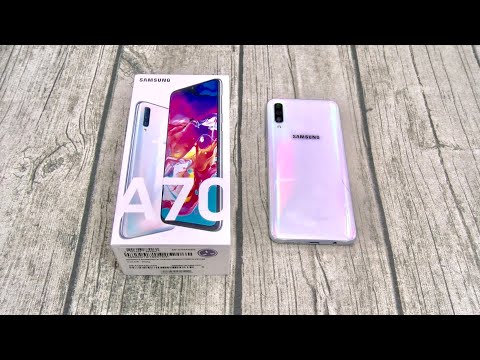 Be the first to review “Samsung Galaxy A70” Cancel reply