8.5Expert Score
Motorola Moto Z Play
The Moto Z Play is a mid-range offering from Lenovo with full support for Moto Mods, just like its elder sibling the Moto Z. The phone is slightly thicker and heavier but the upshot to this is that it offers better grip and it retains the 3.5mm headphone socket.
Design
8
Display
8.5
Performance
8.5
Battery Life
10
Camera
8
Money Value
7.5
PROS
CONS 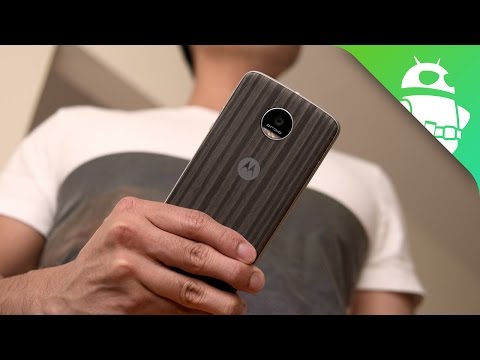