9Expert Score
Huawei Google Nexus 6P
The Huawei Google Nexus 6P is an absolutely stunning smartphone.Whether it's the design and build, display, camera, performance, software or battery life, the Nexus 6P is absolutely fantastic in all of these departments. Its minimalistic stock Android 6.0 UI is geared towards offering the user a streamlined, flawless experience, and does so with finesse.
Design
9
Display
9
Performance
9
Battery Life
9
Camera
9
Money Value
8
PROS
CONS 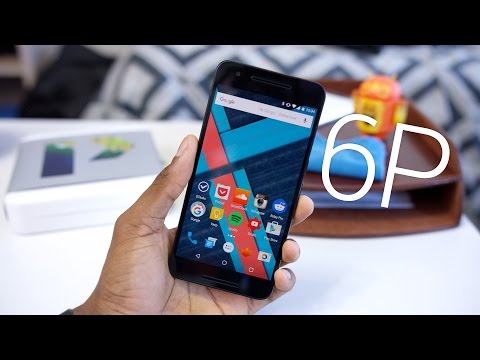 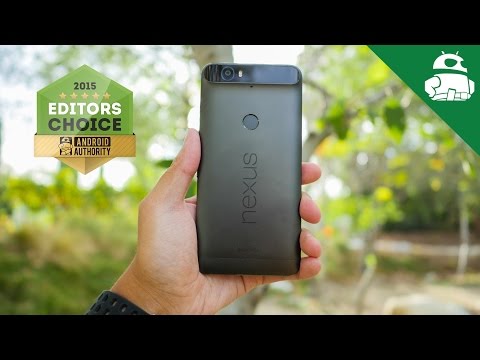 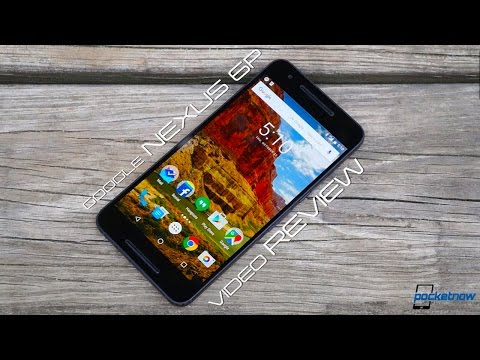 Be the first to review “Huawei Nexus 6P” Cancel reply