Huawei Ascend Mate 7 runs on Android 4.4.2 (KitKat) and powered by 1.8 GHz Octa-core processor with 2GB of RAM and 16GB or 3GB of RAM and 32GB of built-in storage and non-removable Li-Po 4100 mAh battery powers it. 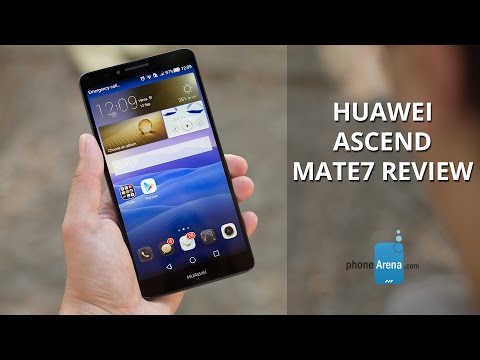 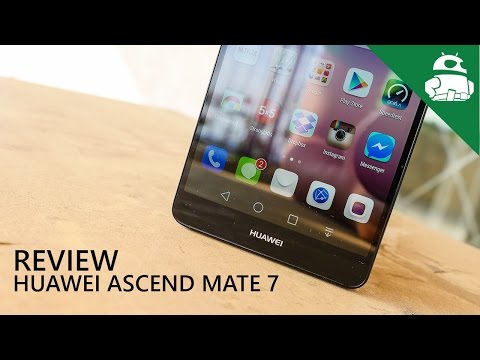 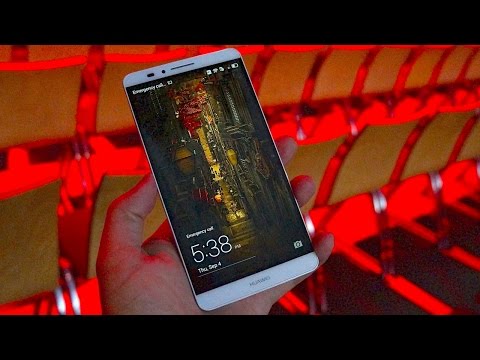 Be the first to review “Huawei Ascend Mate 7” Cancel reply